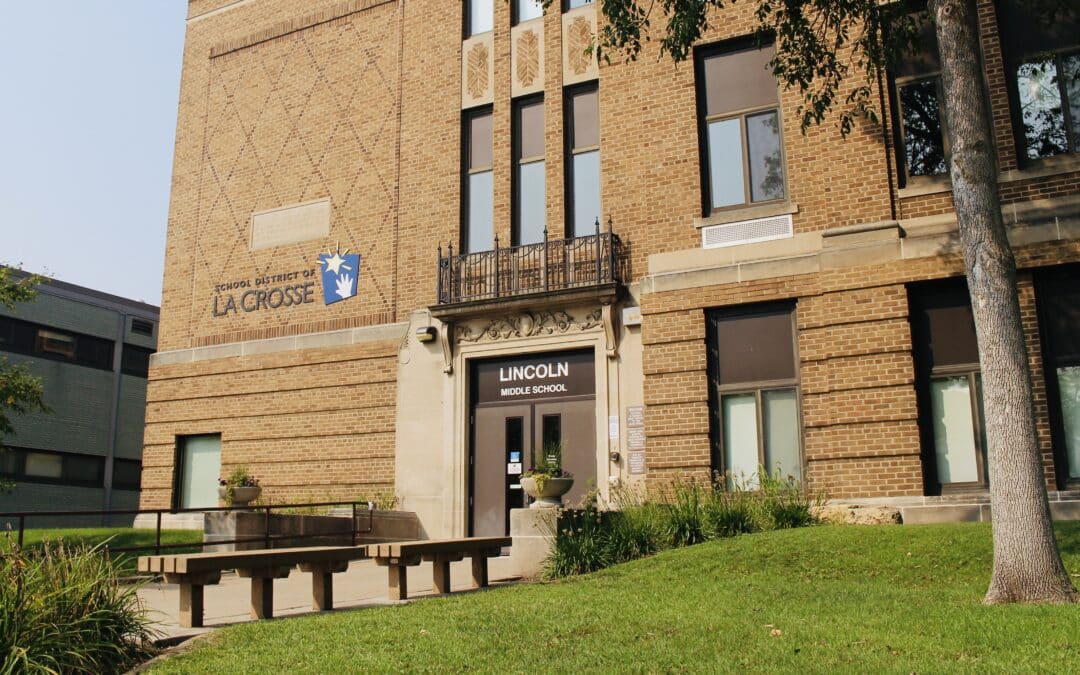 The School District of La Crosse is facing significant projected budget deficits due to ongoing underinvestment by the State in public education. Had the State provided school funding equal to inflation over the last fifteen years, schools across the state would have an additional $3,200 in funding per pupil. In the School District of La Crosse, this would mean an additional $19.2 million in funding annually.

Over the last three years, the School District of La Crosse has made every effort to work within our limited budget reducing over 40 positions while trying to limit the impact on students. However, between underfunding of public schools and declining enrollment, the School District of La Crosse is facing budget deficits that start at $5 million for the 2023-2024 school year and rise to over $10 million in six years.

Like the majority of other school districts across the state, the School District of La Crosse is also facing declining enrollment due to lower birth rates. Since 2001, there has been a decline in enrollment of 1,792 students, or a 23% reduction in students. With fewer students in schools, our buildings are under capacity leading to higher costs and a negative impact on instruction of students. Our middle schools have been particularly impacted and currently operate at only 47% of their capacity.

By consolidating the middle schools into two buildings, there will be more staff available when students need support and more time able to be spent on instruction. Consolidating into two middle schools will also eliminate over $5 million in maintenance needs. With the referendum, funds will be made available to improve the remaining middle schools to address accessibility, safety, and instructional needs. As we navigate the consolidation, we will walk alongside our families and staff to ensure the best possible transition.

The School Board voted to place a non-recurring operational referendum on the ballot in April. The passage of this referendum is critical for avoiding significant cuts that would impact every corner of our school district. This referendum will also allow our school district to continue key supports for student learning and behavior in buildings and classrooms, maintain mental health services to students, update technology, attract and retain high-quality staff, maintain class sizes and programs that help students graduate, and improve safety and security.

The referendum will total $60 million over six years with a levy of $6.25 million in the first year and $10.75 million in years two through six. This referendum will replace the existing referendum that ends after the 2023-2024 school year and has an estimated mill rate impact of $0.29 which amounts to about $29.00 per $100,000 of home value.

The School Board did not make this decision lightly. The decision was made after two years of gathering input, listening to community input, and hours of deliberation with a focus on maintaining a bright future for the educational environment within our community. We are committed to ensuring students discover and develop their talents and abilities to pursue their dreams and aspirations while contributing effectively to the communities in which they live. We look forward to the continued involvement of our community as we navigate the challenges ahead.

We use cookies to ensure that we give you the best experience on our website. If you continue to use this site we will assume that you are happy with it.Accept