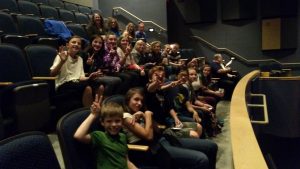 Mr. Sprain and Mr. Wolcott are the directors of drama and we are really looking forward to a great year!

We will be putting on one BIG show in the spring, and several little opportunities to perform throughout the year.

We will also be traveling to see different productions this year, learning how to audition for a show, and auditioning for local community theatre shows.

Drama Club Members are not required to attend every single meeting to be considered a part of Drama, all students can participate in other sports and clubs, but it is encouraged to attend as many as you can. Also, students must make a total time commitment if they are cast in a role for a show.

Meeting Dates and additional information will be emailed to students and parents. 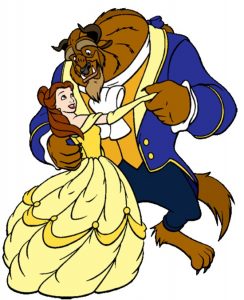 Purchase tickets at the door (1/2 hour before each performance) 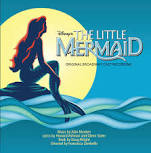 Students are invited to Three Shows sponsored by the Lincoln/SOTAII/CMAP Drama Club. A PERMISSION SLIP is required.

Food: We will provide a snack during the intermission 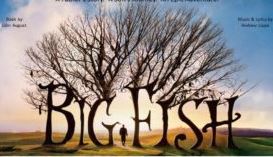 All students are invited to a show!

What: The Lincoln/SOTAII/CMAP Drama Club is going to see BIG FISH on Thursday February 22

BIG FISH:  The story shifts between two timelines. In the present-day real world, sixty-year-old Edward Bloom faces his mortality while Will prepares to become a father himself. In the storybook past, Edward ages from a teenager, encountering a Witch, a Giant, a Mermaid, and the love of his life, Sandra. The stories meet as Will discovers the secret his father never revealed.

BEAUTY AND THE BEAST AUDITIONS 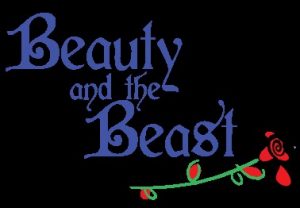 Click HERE to sign up to audition for our production of  Disney’s Beauty and the Beast Jr.
WELCOME LETTER & FULL REHEARSAL SCHEDULE 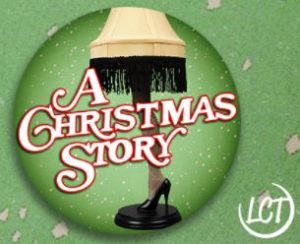 Adult Ralph Parker recounts the Christmas he celebrated as a nine year old living with his parents and younger brother in northern Indiana. This particular Christmas was special: his contest-obsessed father won a prize and the never-ending battle with the house furnace. Ralphie faced challenges of his own: clashing with the town bullies and discovering a new relationship with soap. But most memorable was what he wanted more than anything for Christmas: an official Red Ryder carbine action 200-shot range model air rifle, aka a BB gun. Retold with a touch of childhood fantasy, these Christmas stories remind us all why we love the holidays.

The Lincoln/SOTAII/CMAP Drama Club invites you to an after school field trip to see:

Agatha Christie’s – And Then There Were None

Lured into the island home of mysterious hosts, ten strangers gather for one last summer holiday. Shortly after their arrival, a recorded message accuses each of murder and then one drops dead-poisoned. One down and nine to go! The excitement never lets up. Based on Agatha Christie’s superlative mystery novel, this show will keep you guessing who the killer is, and who will be the next to fall.

There are two shows coming up that you may want to attend as part of your upcoming weekend plans. Holmen High School’s murder mystery “The Butler Did It” showing this weekend and Central High School’s “House at Pooh Corner”.

Students, to accept your role please complete this google form: