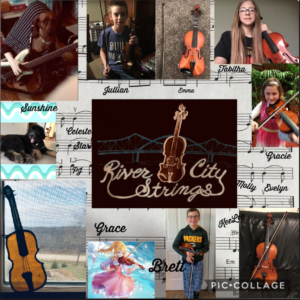 The River City Strings performed at three venues during the summer. The first was the Villa St. Joseph, the second was River City Park band shell and the third was at Irish Fest. Great job, everyone! 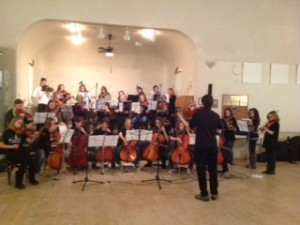 Rehearsals for River City Strings will begin in a few weeks. Watch for announcements regarding a meeting where we determine which day we would like to rehearse. We will be practicing for a performance at Rotary Lights in mid-December.

Skyward Access
Canvas Students & Staff
Parents/Guardians
School Documents
Staff Directory
Tech Support
Anonymous Tip Report
Activity Calendar
Staff Portal
Staff Login
We use cookies to ensure that we give you the best experience on our website. If you continue to use this site we will assume that you are happy with it.Accept